Our immersion program to Argentina for all levels.
Find out more! 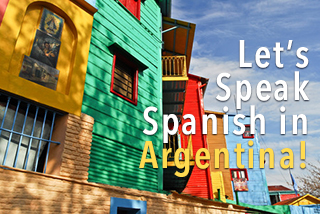 Export to Outlook or iCal (.ics)

Time to start reading! For our upcoming Book Club we will be reading La Colmena by Camilo José Cela.Travel to 1943 Madrid in Camilo José Cela’s, “La Colmena”. This novel traces the poverty and extreme conditions in Spain following the Spanish Civil War. Throughout this novel you will encounter a vast amount of characters and learn something from each and every one of them. This novel was a contrast to the positive view that the Franco regime was trying to project at the time. Due to censorship, “La Colmena” was originally forced to be published in Buenos Aires. “La Colmena” is now considered one of the most important novels of post civil war Spain.